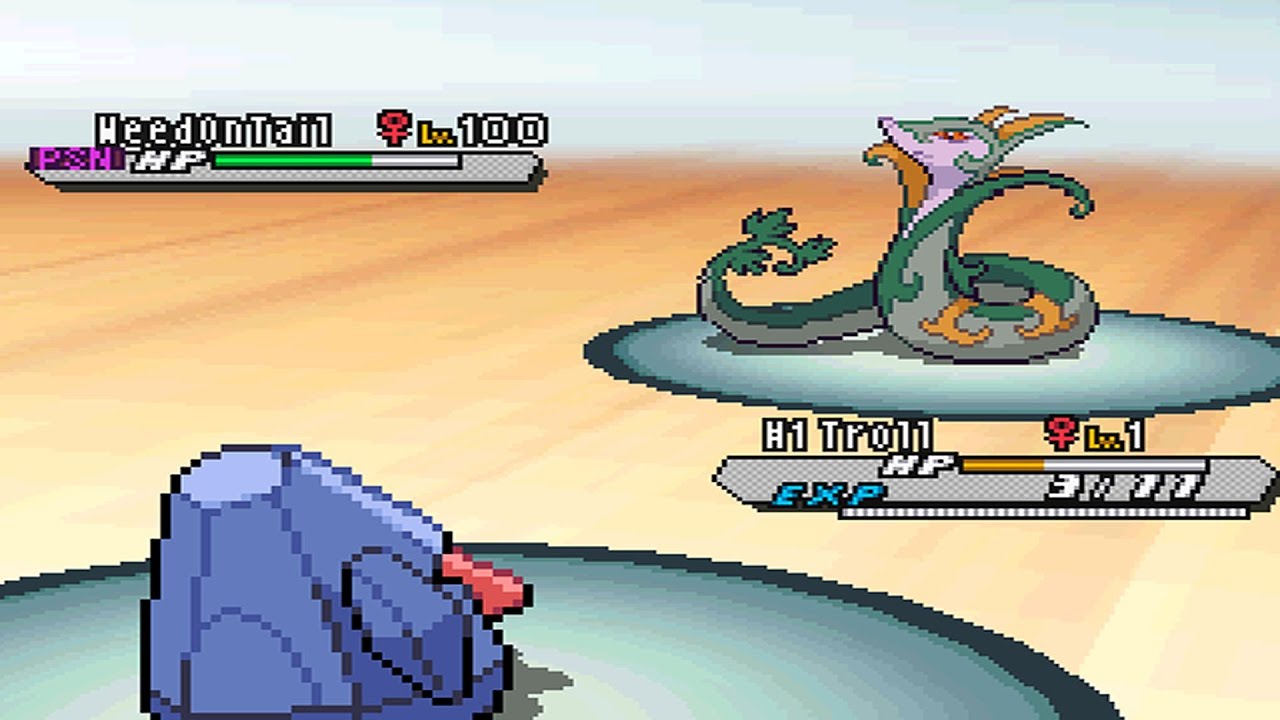 SUBSCRIBE and check out my show, to see other lolzy pokemon In action:

Please note that these take multiple attempts and are gimmick sets in nature. They can be only pulled of against inexperienced people.This is no way Insulting them but just a JOKE to see a very underused or never used pokemon. Alot of the sets you see will not suffice In a real battle situation and are merely to play the role to accomplish the sweep. Baton passing can be very easily beaten by many different methods. Some of these include taunt, torment, roar, whirlwind,any kind of entry hazard such as toxic spikes, spikes, stealth rock. Priority moves such as bullet punch, mach punch, shadow sneak, ice shard, aqua jet and quick attack. Also having a sp def/def wall and a bit of common sense not to let your opponent set up!
Lastly they are for the sole purpose of entertainment and a few laughs and you may pick up a set / strategy you may like.
All opponents are from facebook,seribii.net and various xat chats and Its best not to name them to avoid any bullying.
Every strategy has flaws and I am not saying they are unbeatable, so please think before commenting.

Things to consider / Tips If you want to try this:

Toxic spikes Is the main thing here and just keep spamming pain split and protect If needed. The good thing about being level 1 Is you don’t need alot of hp to restore your sturdy ability which can be used over and over again. If the opponent Is too low just go for a protect and let the poisen/sandstorm KO them. Also I used rocky helmet which Increased damge to the opponent If they attacked me physically. You could also have a chesto berry and give Nosepass rest Incase there Is a once off miss and they don’t die after your first protect on low Hp.
Multi turn attacks will wreck your sturdy as well as taunt and any entry hazards I would def reccomened a spinner such as foretress. Froslass Is a great rapid spin blocker as toxic spikes/stealth rock are quite vital for this too succeed. 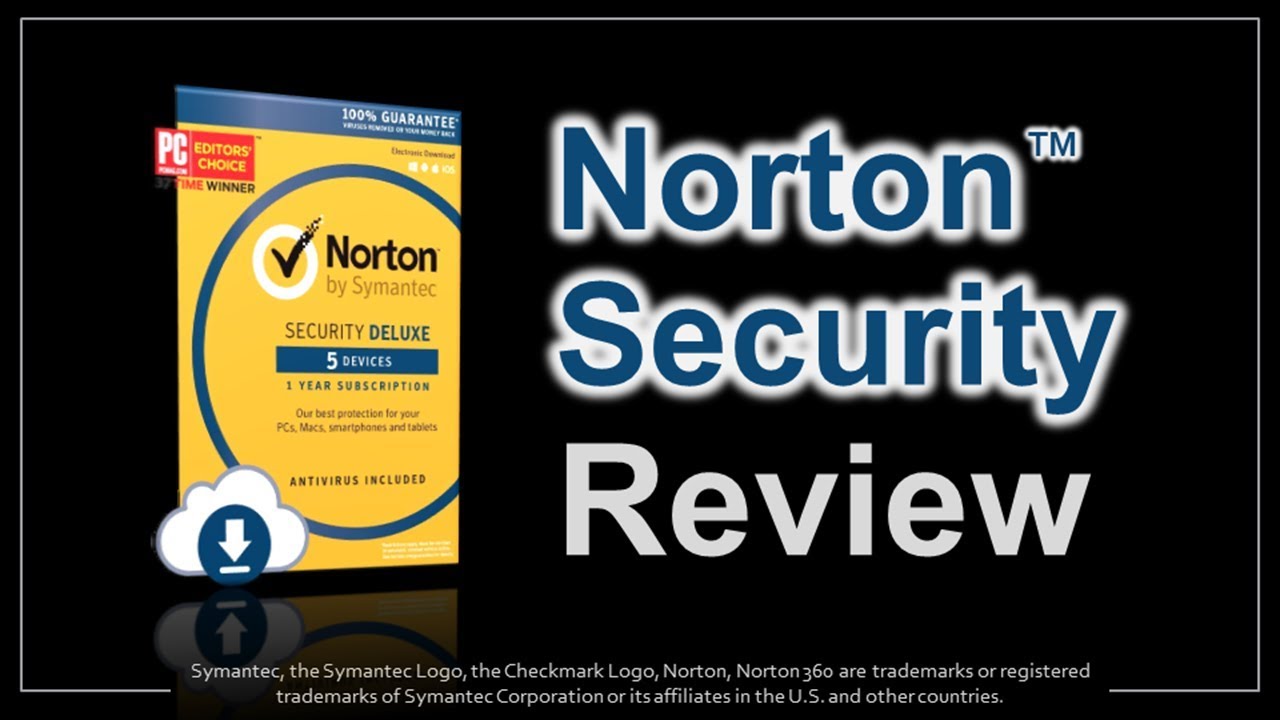 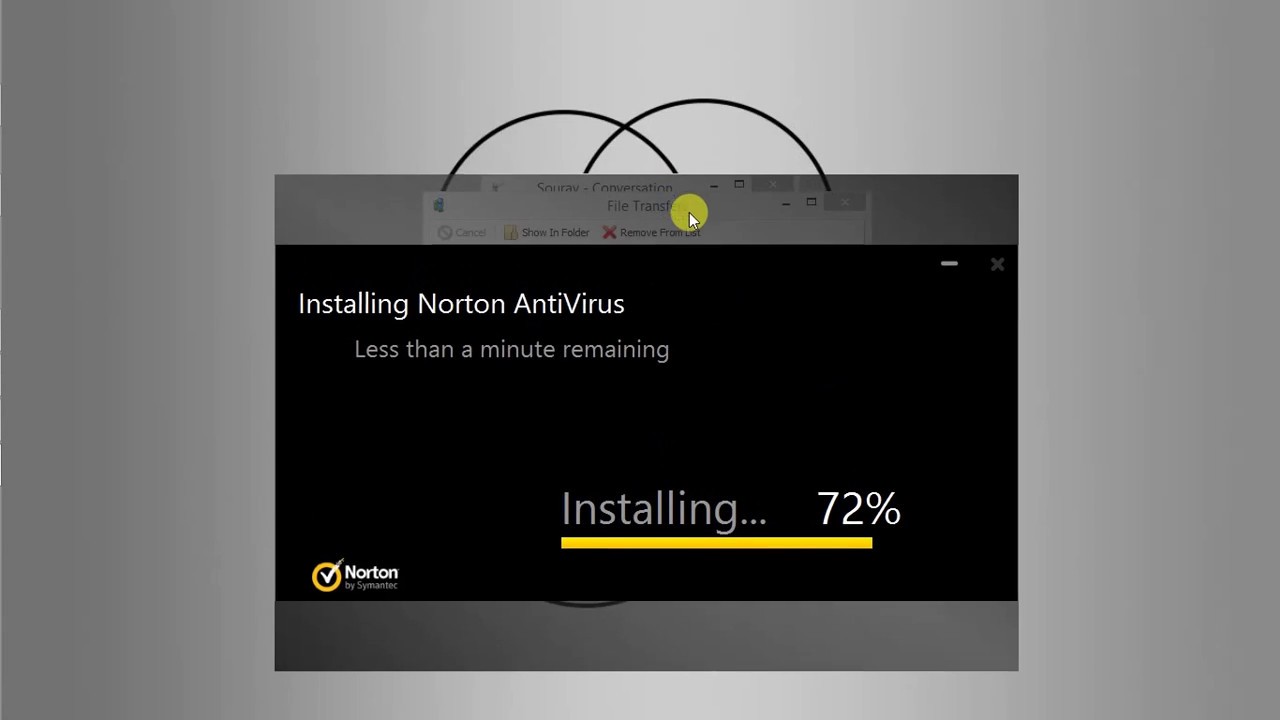 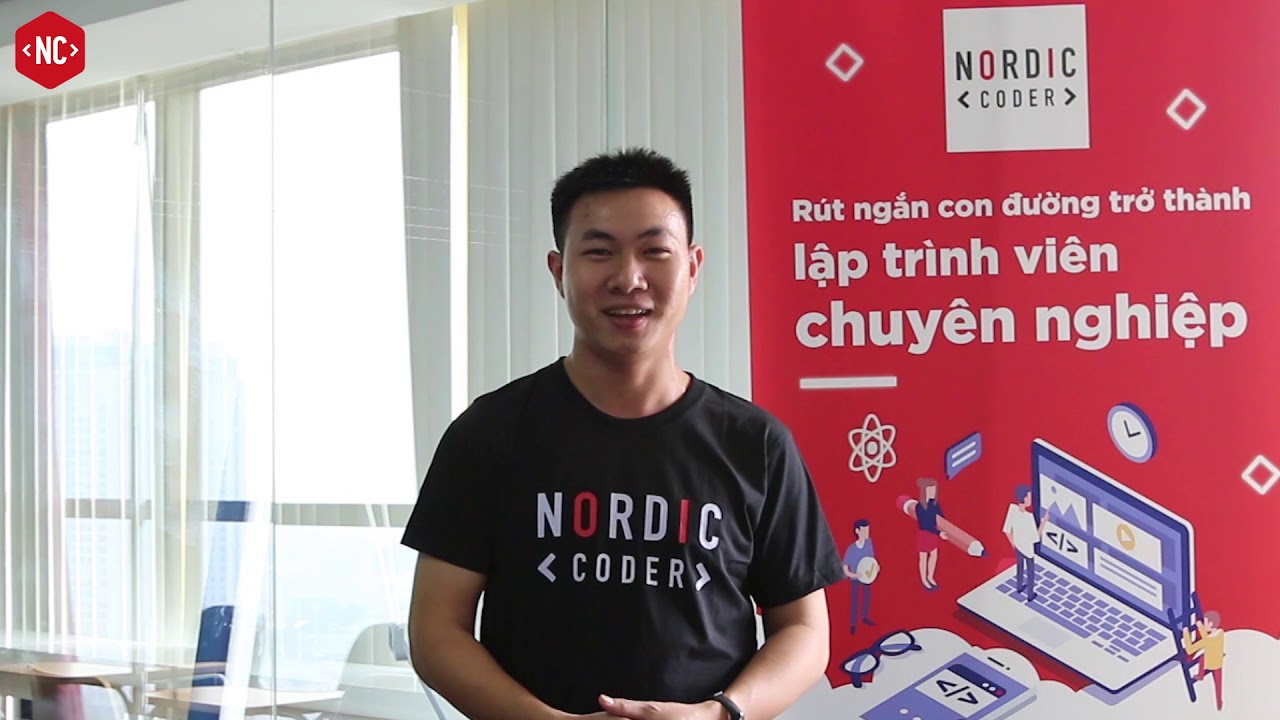