Brazil 2014 always promised to be a special FIFA World Cup. Hosted by a nation that has come to represent the very best of football, edition number 20 of the beautiful game’s greatest spectacle was never likely to be just like the others.

And we were not disappointed. Brazil 2014 proved extraordinary in all sorts of ways, with packed stadiums and passionate crowds treated to thrills, upsets and a record number of goals. Relive it all with the 2014 FIFA World Cup Official Film!

Follow our #WorldCupAtHome playlist on Spotify to relive some of the best songs from the FIFA World Cup wonder years: 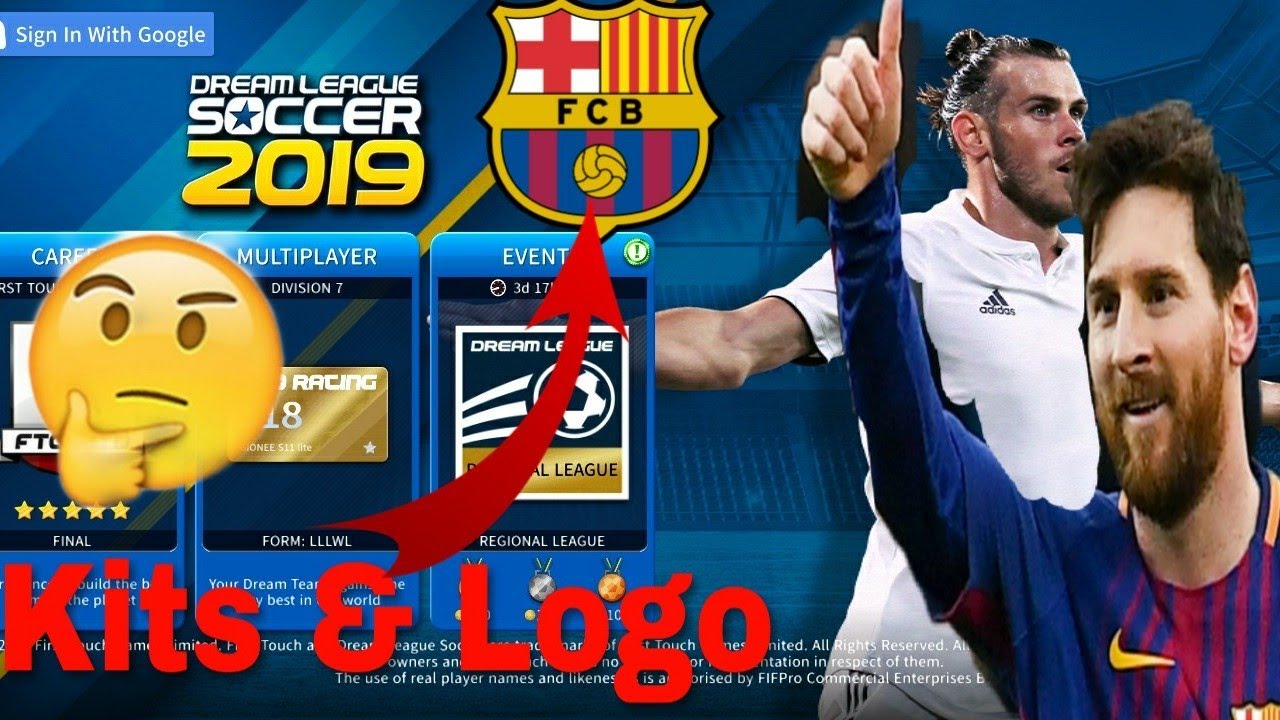